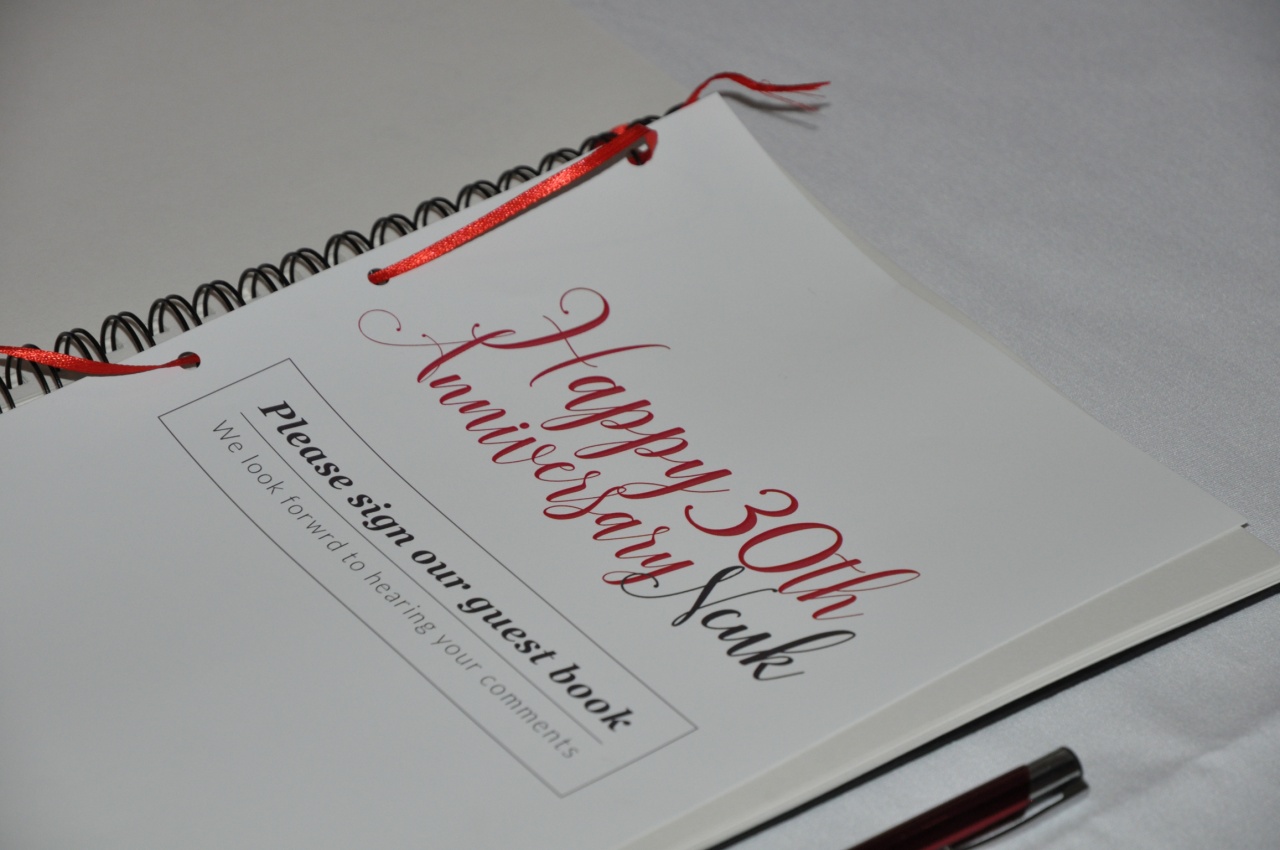 2017 marks the 30th anniversary of the Northern Consortium Charity and NCUK, a unique collaboration of leading UK universities dedicated to giving international students guaranteed access to universities worldwide and helping them succeed when they get there.

Back in 1987, a group of academics based around the M62 corridor in the North of England were invited to a meeting at what was then the University of Manchester Institute for Science and Technology (UMIST). The University had been approached to find a transnational education solution for a group of Malaysian students. UMIST were keen to assist but on finding the request was for 2,000 students, they felt they needed to put together a joint initiative with other universities. Out of this meeting, a consortium was formed and has grown into the present day NCUK. 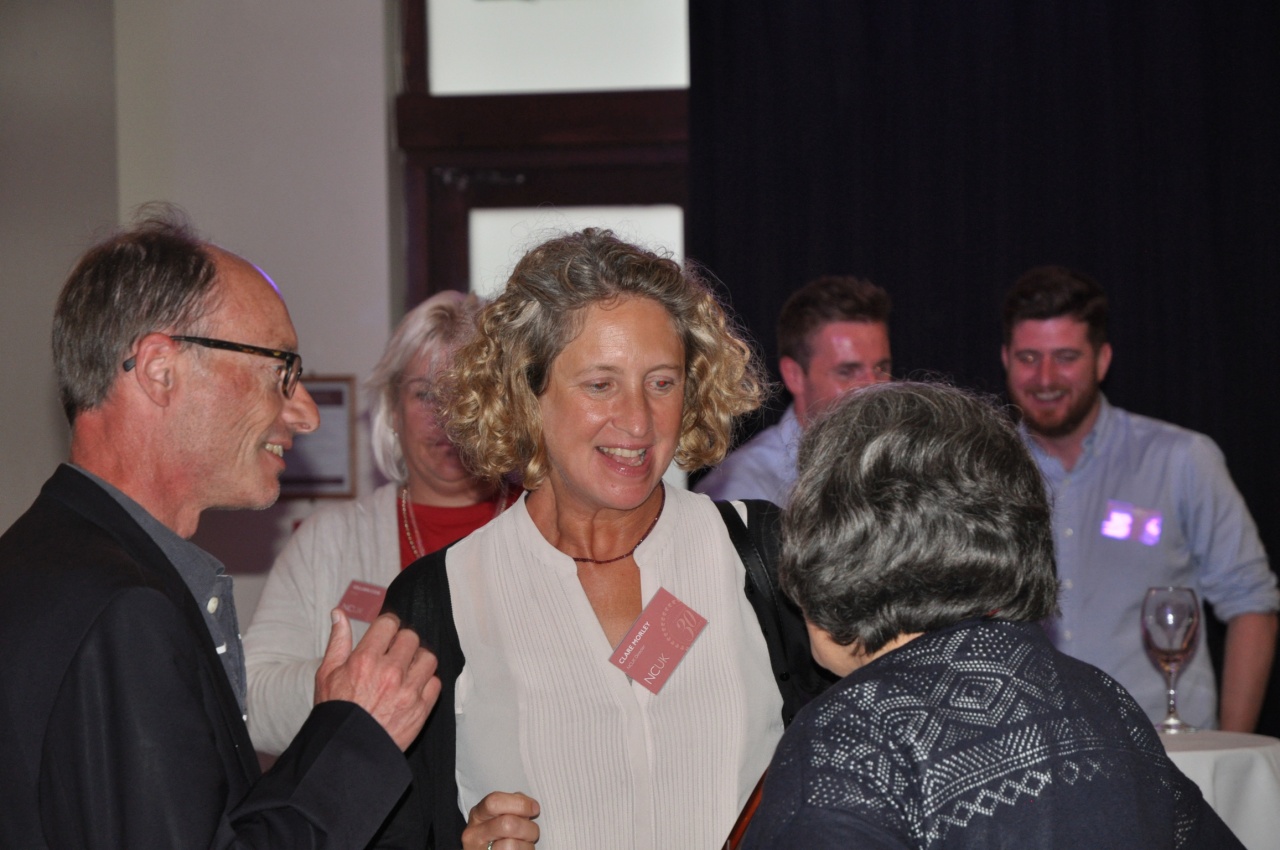 Since then, NCUK has helped tens of thousands of international students gain guaranteed access to leading universities, choosing from thousands of different courses, and earning good undergraduate and postgraduate degrees in a huge range of subjects.

“I feel like every day I am benefitting from my NCUK experience. It has given me a head start at university in the UK and boosted my confidence.”

To mark the start of a year of celebrations, NCUK held a summer party in Manchester. In attendance were NCUK Partners, examiners, employees past and present, Consortium Board of Trustees and Directors of NCUK. 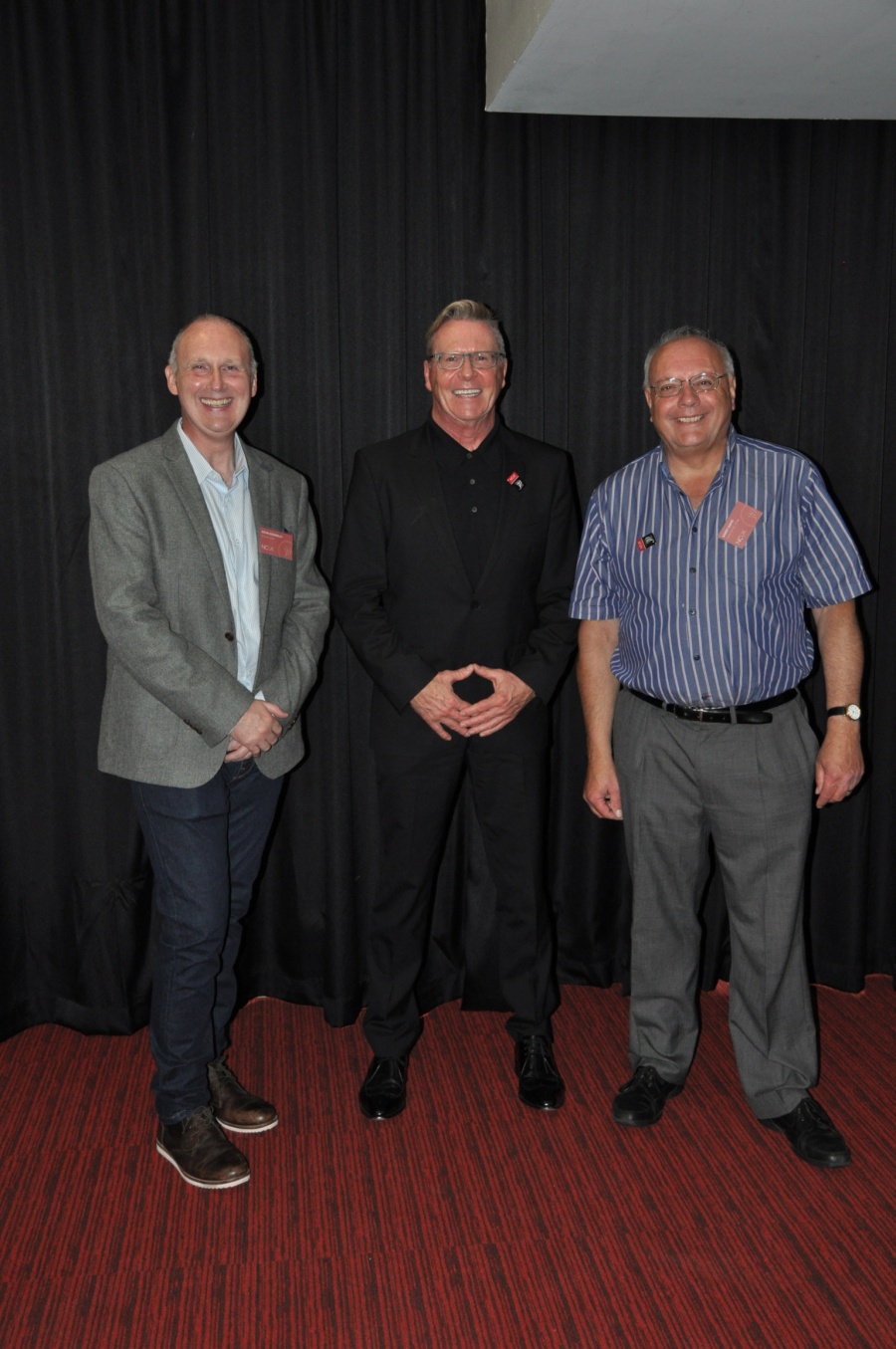 Barry Davis, Retired Head of International Development of Sheffield Hallam University for Faculty of Health, one of the original academics to develop the first syllabus was in attendance and commented:

At the time, we had no idea that the work we were doing would lead to one of the most successful pathway providers in the world. The focus was to design a syllabus that could provide students with multiple university routes which was unprecedented at the time. I’m not sure this could ever be replicated now and it’s an honour to be part of such a unique, thriving organisation.

Barry was also asked to describe NCUK in one sentence and stated:

NCUK is a high-quality organisation providing a range of unique, flexible and robust qualifications for international students who wish to study at various levels in UK universities.

From the outset, the consortium has pioneered developments in the transnational education market. Through partnerships round the world, NCUK established early market advantage in China with ACE, now the Cogdel Group. Cogdel themselves are celebrating their own 20th anniversary. It is estimated that the Charity has facilitated scholarships of over £1.5 million in the last five years alone. Over the thirty years, billions of pounds have been put into the local economies from student fees and living expenses.

Other events will be held throughout the year across the Global Network. They will include one of the largest gatherings of UK alumni in Korea on 3rd August. The event will be held at the Ambassador’s residence and hosted by NCUK and their long-standing partner in Korea, IEN. 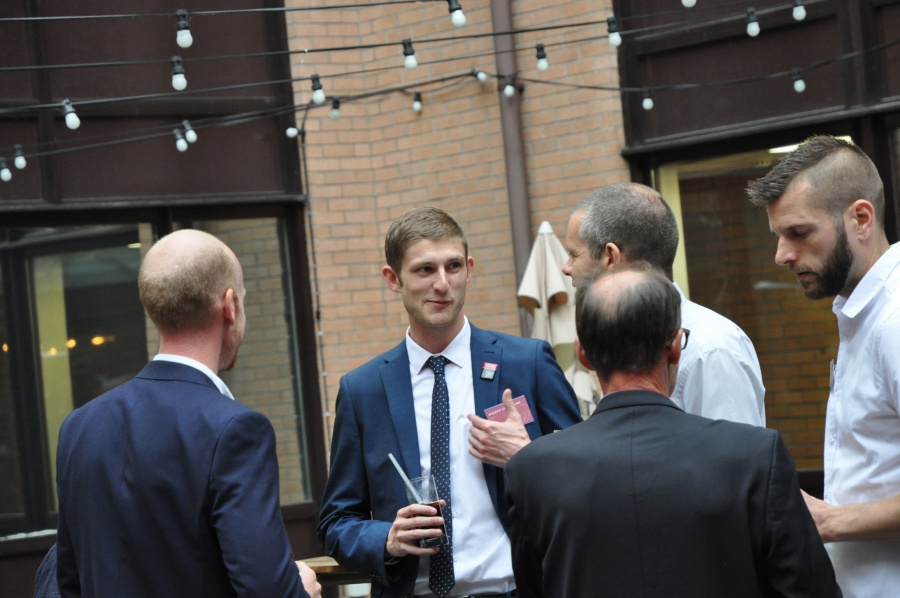 One of the joys of working for an organisation like NCUK is to see how much passion everyone who comes into contact with us has. Whether it’s jubilant students on achieving their place at university or celebrating their graduation, our dedicated team or our valuable stakeholders.

Other events to be held include the NCUK 30th Anniversary Prize Award Ceremony. The event is held in Manchester each year and students from over 100 nationalities are awarded with merit and needs-based scholarships. The year of celebrations is likely to culminate in Malaysia with an alumni event supported by one of NCUK’s newest Delivery Partners, Fairview School. Ken Gill summarised:

It seems fitting to end our year of celebrations in the country that helped establish NCUK. Despite challenges in the UK higher education market, we’re expecting a strong year of growth for NCUK – and looking forward to the next 30 years.

NCUK has a world-wide network of over 45 Delivery Partners in 16 countries and has placed tens of thousands of international students onto more than 4,000 different degree courses over the past 30 years.