Universidad Peruana de Ciencias Aplicadas (UPC) is a comprehensive private research university, institutionally accredited by WASC Senior College and University Commission (WSCUC), one of the six regional accrediting agencies in the United States, and one of the most prestigious worldwide.

UPC has been recognized for three consecutive years as the number one Peruvian university in internationality by the América Economía Ranking, and additionally, has consistently been positioned among Peru’s top universities. From March 2018, UPC will be offering students the opportunity to study both the NCUK International Foundation Year and International Year One in Lima.

UPC’s educational model provides a set of guidelines that summarizes its academic philosophy and guides the educational process towards the graduate’s personal and professional development, based on local and global demands. This model, which is expressed through the University’s essential functions –teaching, research and community outreach –, is based on five pedagogical principles that support our educational processes and actions: competency-based learning, student-centered learning, autonomous and self-regulated learning, learning in diversity with a global vision, and learning towards sustainability.

UPC evolves and strives to provide access to the most modern and state-of-the-art facilities, while also ensuring the comfort and productivity of its students through the constant creation of new learning environments and facilities. 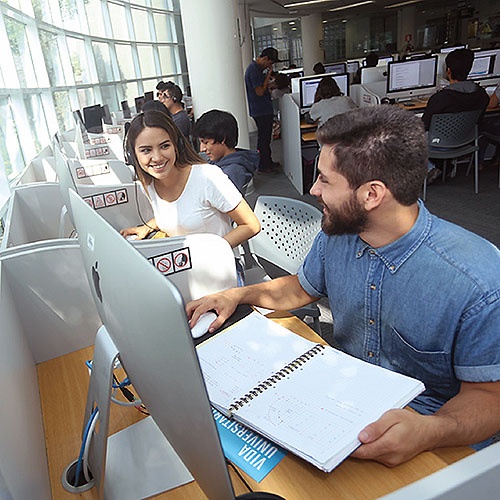 Currently, UPC has 4 campuses which collectively offer students a wide array of high-quality academic and student life facilities, including: 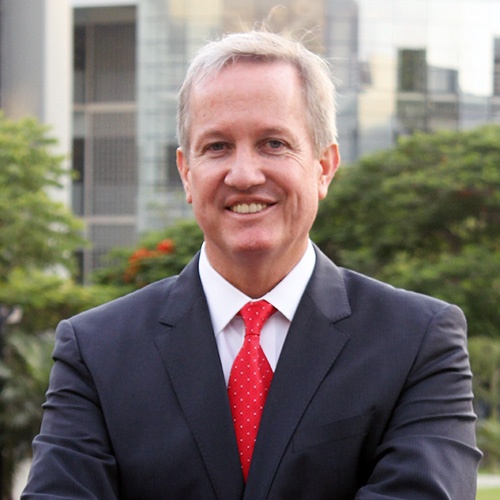 For more than 20 years, UPC has been committed to the development of highly qualified professional leaders and is proud to offer an exceptional array of degree options which are complemented by our outstanding faculty, modern facilities, and comfortable, yet dynamic learning environment. The collaboration with NCUK offers the opportunity to continue building on this success by offering flexible and high quality qualifications to provide Latin American students international education experience and fantastic progression onto international degree programmes.