We are delighted to announce that we have won the prestigious International Transnational Education award at the Educate North & UK Leadership Awards & Conference, held on Thursday 27th April 2017 at the Hilton Hotel, Manchester. 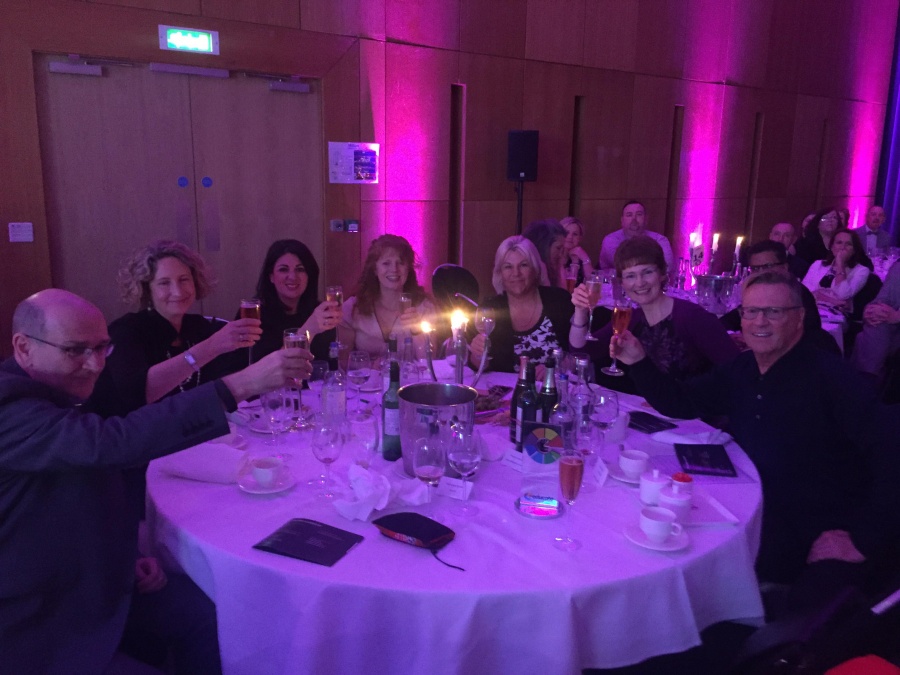 The collaboration is the only one in China to see multiple UK universities providing opportunities for students to study part or all of their degree overseas. Students looking to study Business Management, Events Management and Engineering can choose to complete their degree in China, with degrees awarded from Sheffield Hallam University, The University of Huddersfield and Liverpool John Moores University. Students can also complete the same courses, and hundreds more programmes, at the 9 universities in the UK.

“We’re delighted that this unique project has been recognised as it completes the end of its 10th year – and as NCUK marks the start of its 30th Anniversary. A lot of hard work goes in to getting these 10 universities to collaborate and this award is in recognition of everyone over the years that have contributed to its continued success. More importantly, it is for the thousands of students who have chosen to study at the Sino British College. Many of whom are now completing Masters or are in successful careers”.

This project has generated an estimated £110m; in tuition fees to UK universities and in contributions to the local economies. As increasing scrutiny is placed on UK visa and immigration, this collaboration provides students with an alternative study venue whilst still achieving a highly valued UK degree. In 2015, 98% of students gained employment within six months of graduating or proceeded to further study. This demonstrates not only the demand for UK graduates but also the quality of the Sino British College graduates.